American Youth Football & Cheer is centered around community and at its core is the Circle of Giving. Giving Back is a motto and a creed, whether its helping other members in the wake of natural disasters, by donating money, equipement or holiday presents, to families affected, in the aftermath of hurrican Sandy, or donating equipment to to leagues througout the world in an effort to expand the game of football, AYF members help those within and outside the organization.

The Ameircan Youth Football Hall of Fame, honors those volunteers who have been active in youth football and or cheer, as a coach, volunteer or administrator for a minimum of 25 years. Each year inductees are introduced at the annual Hall of Fame Ceremony, which is a part of the National Championship festivities.

Join us in honoring and celebrating those who have dedicated so much of themselves to better our youth, our communities and the game of football.

View past Hall of Fame Classes.

"Giving of One's time to the youth of America is the most significant charity of all." - unknow

Celebrating the accomplishments of our programs from throughout the country and the world. 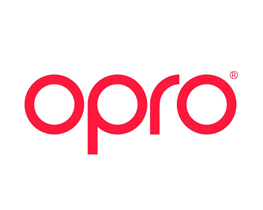 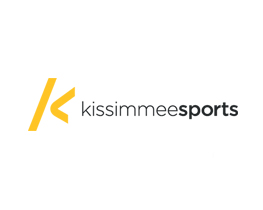 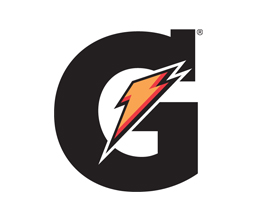 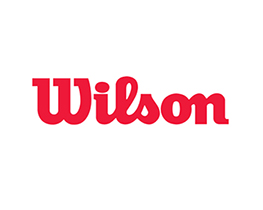 AYF is a 501(c)(3) non profit corporation, gifts to us are tax deductible, as are gifts to our members who have subordinate status under our group designation. You can verify our tax exmpt status here. Subordinates can be verified at Guidetstar. Members can apply for tax exempt status by logging in to the members only area and completing the required steps. To donate to American Youth Football, click here, or contact us to setup a scholarship, trust or directed gift. Donations made to members organizations should be made directly to the member organization. directly. Additionaly, as a non-profit organization under section 501(c)(3) of the IRS Code, memberorganizations may apply to be exempt from state sales tax, additional information can be found in the members only area

Access to football and cheer camps & clinics and regional and national tournaments.

Access to the largest youth football and cheer community and its leaders.